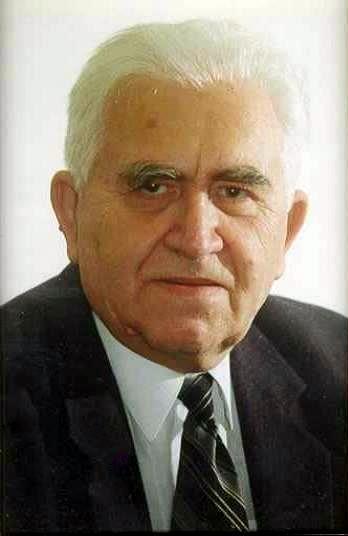 This workshop is dedicated to the 90th anniversary of Professor Mykhailo Yadrenko (1932–2004), who made pioneering contributions to the spectral and correlation theory and statistics of random fields. His monograph “Spectral theory of random fields”(first edition 1980, English edition in Optimization Software, 1983) retains its popularity among the specialists worldwide and over decades. It should be noted that corresponding member of NAS of Ukraine Professor Mykhailo Iosifovich Yadrenko was one of the founders of Kyiv probabilistic school and contributed significantly to its development. He had more than 50 PhD students who defended their thesis, and many of them became very famous researchers.